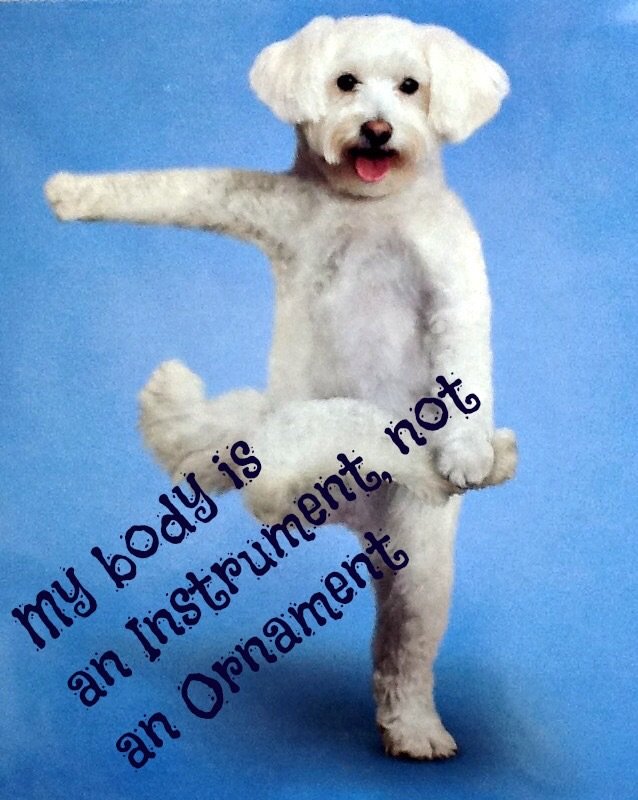 Last night I switched on a TV and could not believe what I was seeing. People were standing on scales and audience were asked to call and to guess their weight. I was shocked, actually horrified. To many people this could be just some form of entertainment, but when you are working with people who are suffering with Eating Disorders (ED), and on a daily bases you see the suffering, which this weight obsession is causing, you see it differently.

We often hear that we need more awareness about the danger of obesity, but do we? I think we need more understanding of these issues. I am not disputing that obesity is not a real problem, but the weight obsession is an even a bigger one. From dealing with the consequences of the effect of the content of these programs I would regards watching programs highly dangerous. They are exploiting people’s vulnerabilities. Sensationalism, resulting in higher ratings is their main concern.

The number of people who believe that losing weight is going to make them happier is on increase, but that is an economically driven myth. This theory never achieves a permanent solution. It is said that the dieting industry is the only industry that grows even though it has a 98% failure rate. The answer is not our weight, but our attitude to our bodies, our relationships with our bodies. Relationship with our body is one of the most important relationships we will ever have. Nobody becomes overweight by respecting and listening to their bodies. We respect more our cars that our bodies. Our bodies need to be listened to and to have a voice.

As we know Ideal Body Weight charts are not on the level of 10 commandments spoken directly from the mouth of God to Moses. We must learn to think more critically about these charts, and challenge whether they are useful or were just created for economical purpose. For example – in 1942, Louis Dublin, a statistician at Metropolitan Life Insurance Company, grouped four million people who were insured with the company into categories based on their height and weight. He interpreted these data to say, that weight gain was associate with risk in mortality. He was the most influential person in last century to change people, including medical practitioners on the attitude towards weight. He promotes the concept of average weight, ideal weight and that is not okay to gain weight with age.

In 1959, 26 other insurance companies were also agreeing to these charts. This life insurance claimed that one person was healthier than the other based on a weight that was taken once in their lifetime, their weight was only taken at the time they bought their policy. In 1983 these tables needed to be revised again, tables are heavier than 1942 tables because, in general, heavier people live longer today.

Experts have criticized the validity of these tables for several reasons:

Insured people tend to be healthier than uninsured people, frame size was never consistently measured, the people who were included were predominantly white and middle-classed, some persons were actually weight, some were not, some wore shoes and clothing and some did not, the tables do not consider percentage of body fat or distribution, which are now known to be important factors in longevity. There are serious flaws when trying to draw conclusion about the effect of weight on mortality .

As we can see there all a lot of economically driven information pushed on us. Maybe it is time to start to question – is that really healthy?

People are often asking why are Eating Disorders on such an increase? They are many different factors contributing to this conditions, but one of the biggest one is the weight obsession pushed on us by commercialism. Every day we are exposed to about 3000 advertisements, about 80% of them are telling us that if we weight less we would be happier. That is lots of pressure. We live very busy lives and do not have time to question. We absorb and often become more brainwashed and influence that we realise.

Latest US studies show that 25% of students suffer with Eating Disorders. Eating Disorders have the highest mortality rate of all psychiatric illnesses, either through organ failure or suicide. Some professionals are of the opinion that the number could higher. When a person is overweight or underweight, the mind set can be the same. This is a recognised fact by ED professionals worldwide.

Weight obsession can bring severe consequences, and the earlier we teach children to control their bodies, instead of looking after them, and listening to them, the more damage is caused. In recent reports finding show tens of thousands of school children are on potentially dangerous diets. I would ask the question: Could this be brought about by the system highlighting the “good/bad food” idea. Children are born with natural reflexes to eat when hungry, and to stop when full. The constant messages regarding “good/bad food” and fear of obesity is creating population that will be afraid to nourish itself. For our children’s safety, and so that can they enjoy their childhood, teenager years, and adulthood, proper and different information is required urgently. Continued focus on symptoms is only stoking and already raging fire. Our children need to feel secure in their bodies, connected with them. That could be the best prevention for developing ED.

Maybe it is time to stop and start to learn that happiness doesn’t come from weight of our bodies, but from the way we see ourselves as people, as valuable human being. The only weight we need to lose is the one, which is caused by the size-obsession. We Are More Than Our Weight!