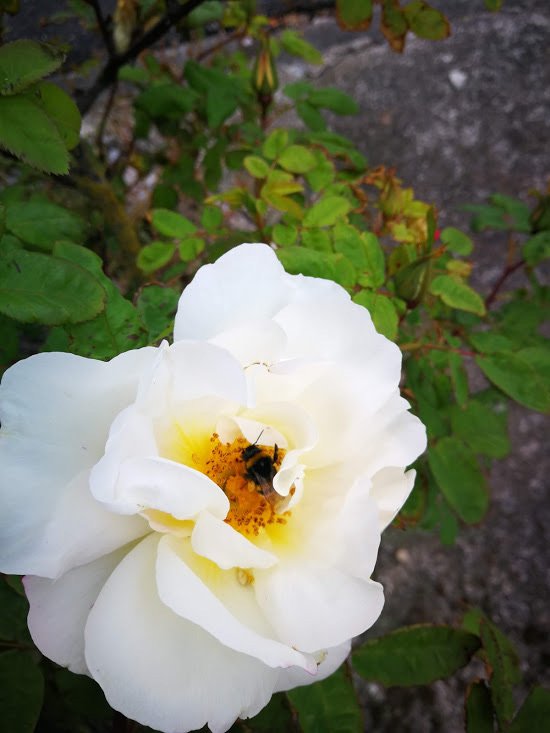 The group on attractiveness was interesting to me the other night. From people’s sharings one massive theme emerged as far as I could see. And that was theres a conflict between what people said they believed was attractive and what they really felt was attractive. It was the conflict between logic and emotion. There was a TED talk on this exact subject I saw a while back and the basic message was that even though you know logically that an image you see on Instagram has been photoshopped and filtered to the point that it no longer resembles a human being, people still buy it. That their emotions override their minds. Something hijacks intelligent rational people and tells them they’re not good enough. That their looks and clothes = their value and if you don’t look a certain way then you’re just not up to scratch. I was listening to the course in miracles which consists of 365 lessons, one lesson per day for a year. One lesson was, You come from greatness and if you come from greatness this means you are great. And I think people don’t know their own greatness.

I remember the first time I went to group, it was summer and one girl spoke about feeling self conscious about her body and looks, something to do with wearing shorts in hot weather. I was flabbergasted. She was beautiful and I just couldn’t see what the hell she was feeling self conscious about. Others said the same thing and I left there that night thinking, this is nuts, if only they could see what I see……….and it was the same the other night in group, a lot of people just had a myopia when it came to themselves. And thats a tragedy. Its also a big fat lie. If you come from greatness and you are great, then the lie is that you’re not attractive. But this is the toxic lie that runs through a lot of life. I dont know where it came from or when it started, but its horrible that a society seems to believe is true. Its not though.

Attractiveness can never be understood. Trying to be attractive is to try to control something you cant control. Or to manipulate people into liking or loving you just by virtue of something you wear or the shape of your body. But thats an illusion, we have no control over how people find us attractive. All you can do is be who you are and do whatever you want in life. Assume you are already attractive. Look at children. They don’t question their attractiveness. They just do what they feel. They’ll whip their clothes off and parade around in their birthdays suits not giving a s… about who thinks what. But at some point that lie takes hold of most people and they start to question their own beauty. They try to “fix” something that was never broken in the first place. Its sad really. The amount of celebrities that have completely warped and destroyed their own bodies with cosmetic procedures is tragic. Because they bought into a lie. I cant remember who said this, but feelings never lie………….they just tell you stories that aren’t true. And I think what that means is, the thought that you’re unattractive is a lie but that lie comes from a feeling and that feeling comes from a wound that was inflicted upon you as a child. Maybe some people were shamed for taking their clothes off or were told something negative about their body. I know when I was about 12 my sister kindly told me I was fat. I wasn’t, but I believed the lie. It was her own perception of how she saw her body and that in turn was given to her by some girls in her class. Its like a disease that spreads. We need to stop spreading that disease.

We should be like kids and stop buying into lies because Hand on heart, you are all beautiful. But you’re the only ones who don’t see it.