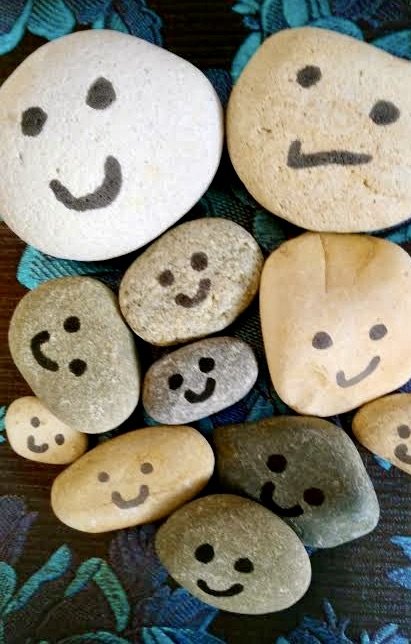 For a while now I have been thinking about group, and the vital role it has played in my recovery.

A few weeks ago, just before a Tuesday group started, Marie looked round the room and remarked that there were more recovered people in the room than early stages. I find this quite hard to get my head round. Not that recovered people are going to group, but that there seems to be many people in recovery, especially in earlier stages, who aren’t prioritising group. I don’t want to come across as a martyr in this post, but it is something that has been on my mind for a while now and I feel strongly about it and so decided to write this post.

I can’t emphasise enough the crucial role group has played in my recovery. I prioritised group and have rarely missed from the beginning of my recovery journey. It wasn’t just a box-ticking exercise though. After every group I came away with new learnings, realisations and new understandings. Sometimes the reassurance of knowing that I’m not alone in this, and no matter what I was going through at any stage of my journey, somebody else has been through similar, was very powerful and comforting, and pulled me out of the ‘poor me’ syndrome. I got endless reassurance that my experiences were normal for somebody in my stage of recovery, and that if other people could get through it, then so could I. Sometimes, going to group was such a comfort, to know that I was in a room of people who understood exactly what I was going through, and could identify with anything I shared. I got so much from the honest sharing of others and am so thankful to everyone who shares and opens up in group.

One of the most comforting aspects of attending group, particularly in the early stages, was seeing people who were fully recovered and fully free, and reminding myself and reassuring myself that that could and would be me one day.

One thing I find very useful when at group is, if somebody is sharing something that isn’t directly relevant to me at that time, I use the same tips and strategies and find a way to apply it to my situation or whatever I’m going through at that time.

What I have learned about recovery is that it isn’t a big flashing light, a magic wand or anything like that. It is all the small actions, repDayseated regularly and consistently, that make the magic of recovery happen. It is repetition and consistency and commitment. I found the repetition of the messages in group really helped to get them into my subconscious mind, until I found that they were the first things that came to my mind when I was trying to challenge condition. This repetition is so simple, it is very easy to overlook. I have no doubt that attending group every Tuesday and Saturday has been a massive factor in my fast recovery, and I am still enjoying going to group and coming away with learnings, or being reminded of things I had forgotten about, as I strive for full freedom.